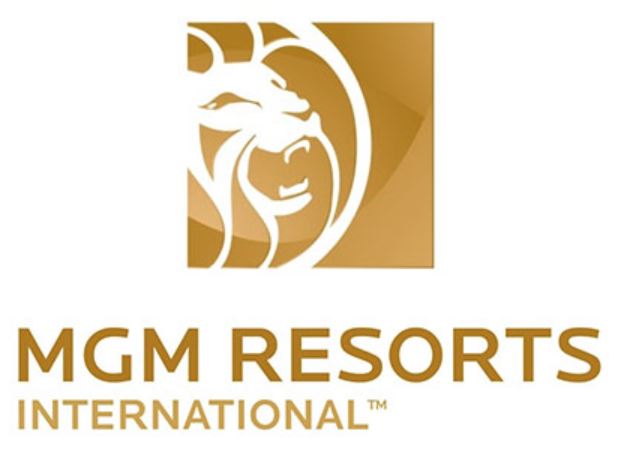 MGM Resorts International will lay off the majority of workers in its entertainment and sports divisions effective Aug. 31, the company said, according to the Las Vegas Review-Journal.

Workers affected by the layoffs include venue managers, ushers and hotel entertainment directors, according to the newspaper. The company previously laid off several senior executives in May.

Laid-off workers will be allowed to seek support for expenses such as rent, utilities and groceries through the $14 million Emergency Grant Fund for employees, the layoff announcement stated.

Administration of the plan and recordkeeper are both Prudential.

One of the key concerns is that the plan only has 18 investment options which is common for most 401k type plans.