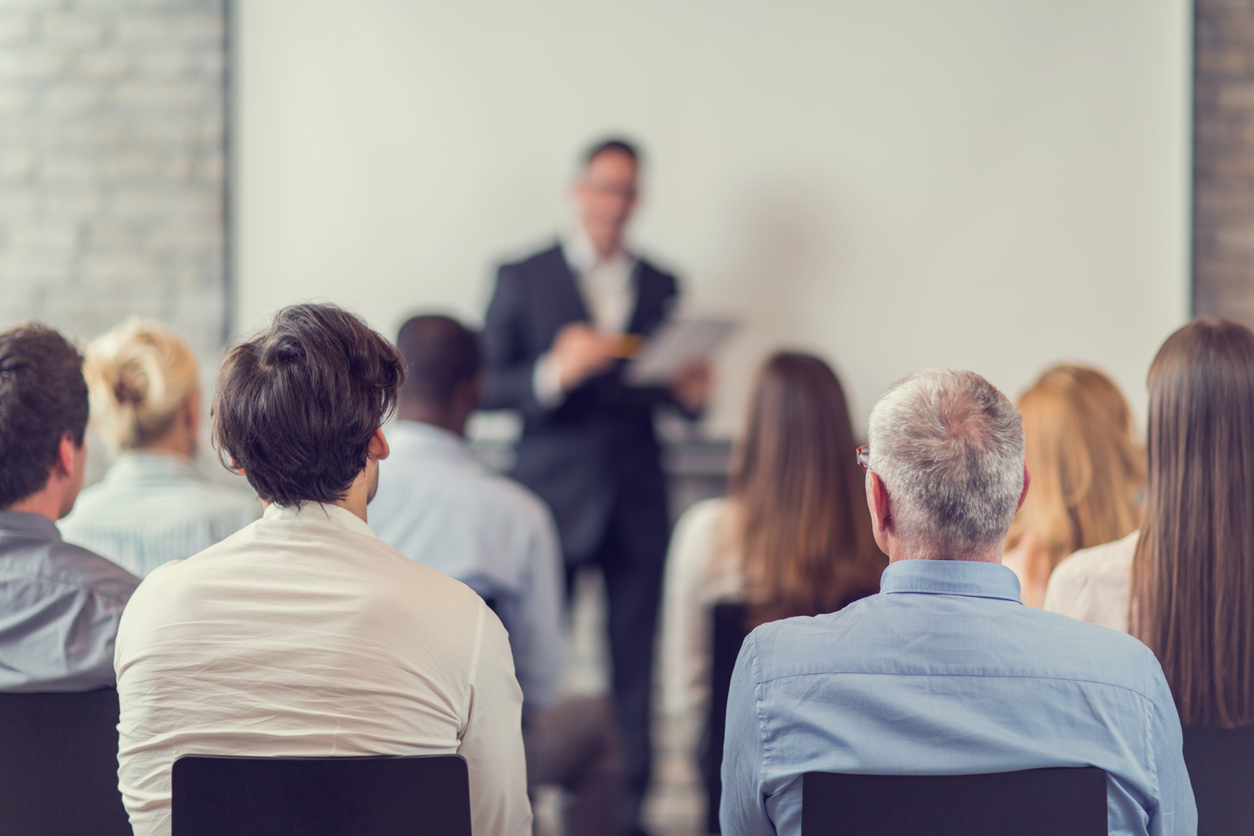 Jobs Worst in History but A Big Light Ahead

The impact of the coronavirus-induced economic shutdown tore through the U.S. labor market in April at historic levels, slashing 20.5 million workers from nonfarm payrolls and sending the unemployment rate skyrocketing to 14.7%, the Labor Department reported Friday.

Economists surveyed by Dow Jones had been expecting payrolls to shed 21.5 million and the unemployment rate to go to 16%. April’s unemployment rate topped the post-war record 10.8% but was short of the Great Depression high estimated at 24.9%. The financial crisis peak was 10% in October 2009.

With the amount of job loss slowing and states getting back to work, measurably, the light at the end of the tunnel will get brighter and the jobless numbers will change to a more positive view, hopefully, as quickly as they were lost. That being said, many businesses and careers were crushed and will never return – but it will get better than current. Source: BLS and CNBC

China and the United States Agree on Trade

The top trade negotiators for the U.S. and China talked on the phone Friday, pledging to create favorable conditions for the phase one trade deal.

The two sides pledged to enhance economic and public-health cooperation and moved to create a favorable environment to implement the trade deal signed in January. The two sides also agreed to keep close communications, The news was reported after President Trump threatened to “terminate” the trade deal if China failed to buy promised goods and services from the U.S.

China has agreed to purchase an additional $200 billion in U.S. products and services over two years compared with the amount in 2017. But analysts say the coronavirus pandemic has made it hard for Beijing to realize that goal.

Let’s take a look at the Charts

S&P 500
Markets for the S&P 500 are staying above support. Generally, a disheartening sign is that markets are opening higher, then fading and closing lower through the day giving extremely weak signal on progress. Hopefully that ends today.

WealthSentry ETF 55, 70 & 85- Is a highly diversified portfolio of exchange traded funds holding a large number of equities in large, mid-cap and small cap as well as international and equities and a diversified selection of bond ETF’s. 90- 100% to target.

WealthSentry Low Beta Retire (Intelligent Diversification) is made up of low beta equities which have the potential to out perform the S&P using high quality names in energy, real estate, food. technology, defense and retailing. 90 -100% to Target.

We will re-balance this portfolio today with the elimination of some of a few of the weaker companies and replacing with companies which offer more potential. More in the weekend report.

What we continue to see is the WealthSentry Retire portfolios are generally offering the best risk to reward scenario for our clients.