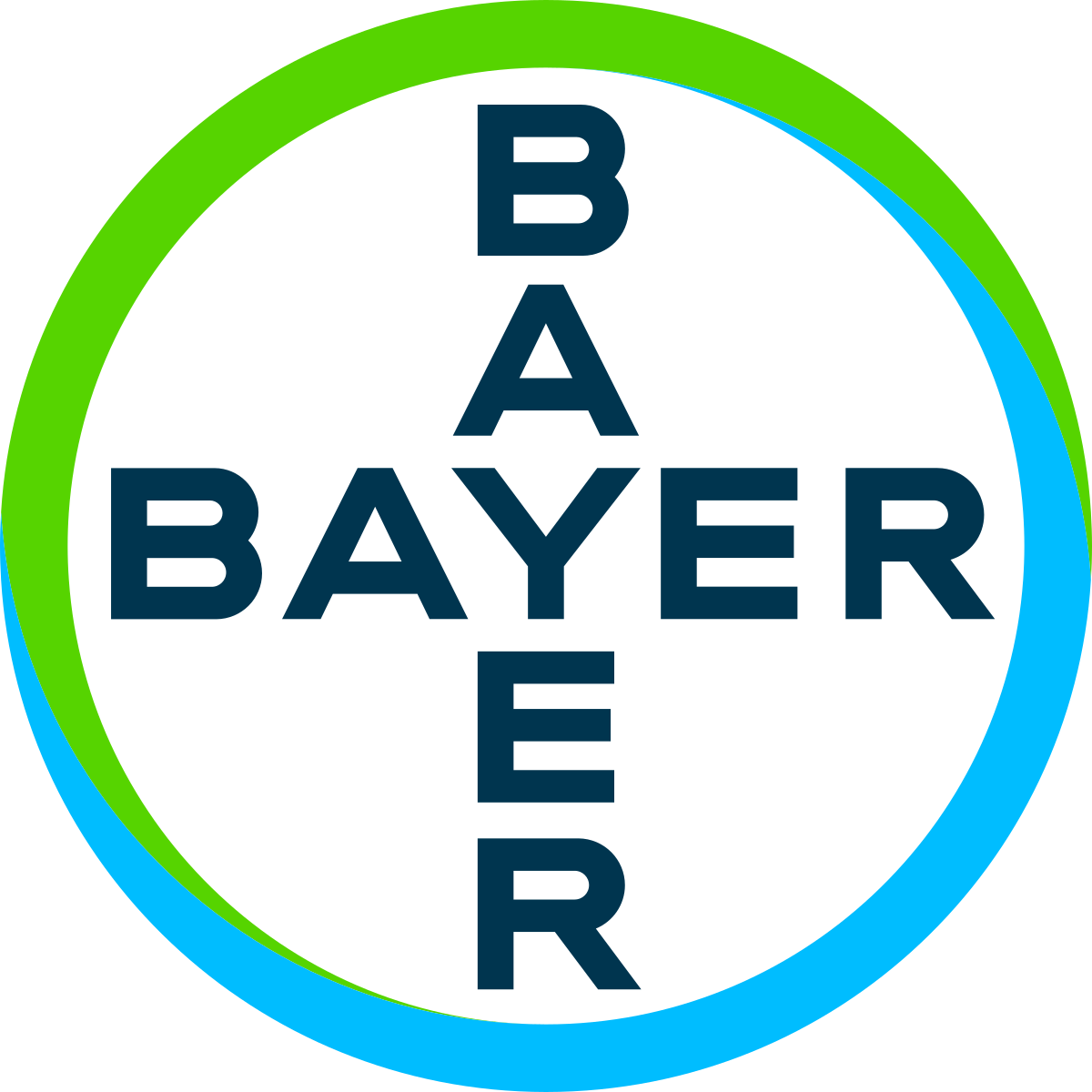 Bayer AG plans to cut 12,000 jobs and exit its animal health business in an effort to mollify Wall Street, which has punished the company over the tidal wave of lawsuits that came alongside the $63 billion takeover of Monsanto Co.

Investors remain unconvinced. The shares slumped after the acquisition was announced and closed, and Bayer’s market value has plunged some 30 billion euros ($34.1 billion) since August, when a California jury ruled against its signature weedkiller Roundup, saying it may have caused a school groundskeeper’s cancer. At least 9,000 other lawsuits are pending.

Bayer Corporation Savings and Retirement Plan is a defined contribution plan with a profit-sharing component and 401k feature. This plan has a BrightScope Rating of 89.  For the average 401k participant, the 3 point difference between this plan’s BrightScope Rating (89) and the top rated plan (92) could equate to 3 years of additional work.

The plans administrator is Michael Russo and is handled in Pittsburgh, PA.  The investment advisor and recordkeeper is the Vanguard Group.

One of the key concerns is that the plan only has 33 investment options which is common for most 401k type plans.Most 401k, Profit Sharing or ESOP plans do not have active management so there really is no one guiding the plan investments. What this means is that like most traditional investment companies, in the event of an economic downturn there is no method for automatically moving your portfolio to a lower risk profile.